Posted on November 7th 2016 by indigo 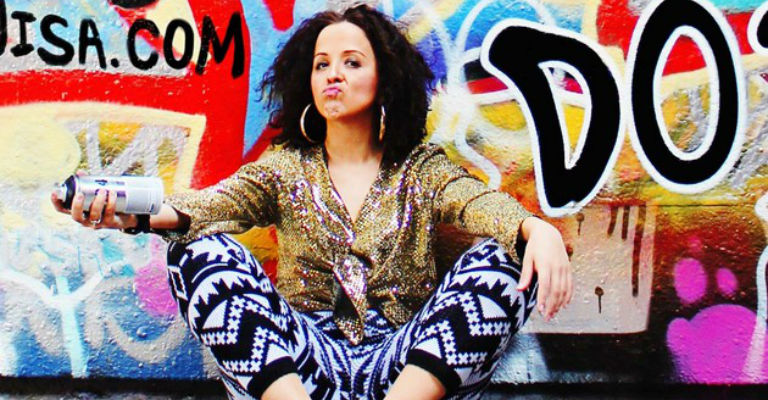 The English Touring Opera are settling into Durham for a couple of days of operatic delights, starting with their bold reworking of Handel’s Xerxes. Relocated from Venice to the harsh terrain of the Battle of Britain, with the Persian King being remodelled as a pilot jealous of his brother’s greater appeal to women, the touring opera have put a fresh spin on an old classic that really brings out the best in Handel. If you enjoy this one, make sure you also get along to their retelling of Ulysses’ Homecoming on 15th November!

It’s back! Times Square in Newcastle has been transformed into a Winter Wonderland with the return of the ice skating rink at the Life Science Centre. It’s there until 26th February so there’s plenty of time to experience life on the rink, and if you’re with less than 10 people there’s no need to book at all! Once you’ve taken a spin, why not check out what the rest of the Centre has to offer? They’ve got the 4D Motion Ride, planetarium and a range of hands-on exhibitions to make your day complete!

Although the International Print Biennale may be coming to a close, there’s still plenty to see in the world of printmaking! Northern Print continue to show off what contemporary printing is all about with their latest exhibition from artists Katherine Jones and Anja Percival. Their collaborative work Glow examines how we see light, particularly in a domestic context. While it might seem a bit abstract, the works are actually very evocative and can put the viewer into a dreamlike trance. It’s on until 28th January, but make sure you don’t put off seeing this fascinating, thought-provoking display.

“What would Beyonce do?!” Well, she’d probably be getting herself and Jay-Z along to see one of the fastest rising comedians in the country, Luisa Omielan. She’s almost been to as many places as Queen B herself, touring over 12 countries, being nominated for Best Comedy Show at the Melbourne International Comedy Festival, performing at the Edinburgh Fringe and even turning one of her stand up shows into a book! She’s always been popular in the North East, hosting sell-out shows at the Jesterval Comedy Festival in recent years and even filling out an 850 capacity theatre in London earlier in 2016. This one-off special is one not to be missed…

Mike Hall and Adam Howells are well known for being in Classic Clapton, the World’s Number One Eric Clapton Tribute Band, who have been bringing the magic of Clapton to the masses for 30 years, and Mike’s regular Christmas gigs with his band After Midnight are also a guaranteed hit. But for this special show they’re turning down the volume a bit and playing some of Clapton’s greatest and most memorable hits acoustically. Make sure you get in early for this treat of a gig – you’ll think that you’re actually seeing Clapton himself!

Set against the wonderful backdrop of Auckland Castle, the Christmas Market – taking place on both the 19th and 20th November – will be welcoming over 40 local food and craft producers to the formal garden. With Christmas music playing in the background, it’ll be a shopper’s delight, boasting a range of unique gift ideas and speciality food, including festive treats for all the family (and even the pets!) It might be the perfect place to find a gift for your nearest and dearest, unless you’re too tempted by what’s on offer yourself!

Thanks to its beautifully leafy surroundings, a number of species have made their home in the grounds around Gibside over the year. But unless you’re an eagle-eyed birdwatcher or like to explore off the beaten track, these creatures are often very secretive and can be hard to spot when on a casual walk. Luckily, Gibside’s rangers are on hand to help you identify the tracks of large mammals like badgers and deer. The 3 ½ mile trek might seem like a bit of a distance, but when you’re on the trail of a majestic wild animal, the time will fly by. There’s also another chance to catch a glimpse of the critters on 24th November.