Posted on September 11th 2017 by Whats on Northeast 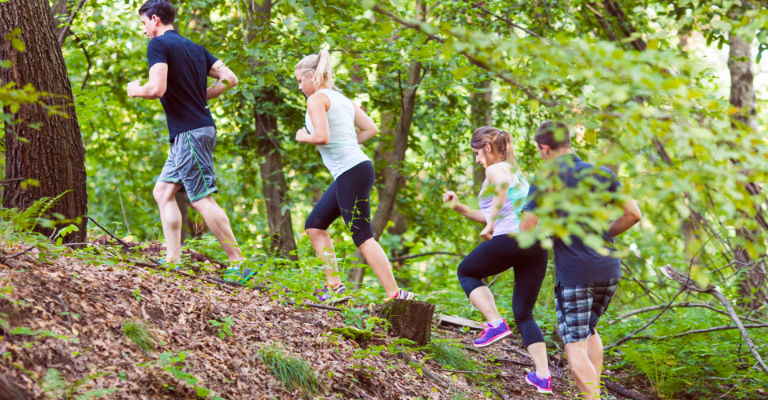 “Women are each other’s human wonder bras – uplifting, supportive and making each other look bigger and better” – that’s what feminist author Kathy Lette says, as she brings her new show Girls’ Night Out to the Gala this week! Taking us from the blues of puberty to the trials of the menopause via tales of love, lust, men, marriage, sexist bosses, Close Encounters of the George Clooney Kind and more, Kathy’s offering full-frontal frankness that might make the men in the audience blush. Grab your girlfriends and have a right old laugh!

Worried about your job? Anxious about your family? Fearful about the future? Well, have no fear. Well, for a little bit anyway – Andy Parsons is back to shake those blues away! His new show Peak Bullsh*t is encouraging everyone to have a right old laugh about the absolute strangeness of the world today, now that it’s all gone West. Or South. Or whatever direction it’s gone in. Anyway, make sure you join Andy, because as they say, laughter is the best medicine.

David McVicar is set to bring to life Mozart’s glorious, timeless opera The Magic Flute with some beautiful sets courtesy of designer John Macfarlane. It tells the story of Prince Tamino, who promises the Queen of the Night that he will rescue his daughter Pamino from the enchanter Sarasto. He’s accompanied on his quest by the bird-catcher Papageno, but all is not quite what it seems… This screening at The Witham is a chance to catch the stunning adaptation of Mozart’s work without breaking the bank!

Legendary outfit The Blockheads are playing a very special gig this week, bringing their iconic tunes to the cosy Old Cinema Launderette! This intimate gig will see them celebrating songs from their time with Ian Dury, including ‘Hit Me With Your Rhythm Stick’ and ‘Reasons To Be Cheerful (Part 3)’, as well as tunes that they’ve been crafting right up to the present day! This gig from the legendary group kicks off the Launderette Sessions boutique festival, which also includes gigs from Mark Moriss, Blue Rose Code, The Lake Poets, John Murry, Thea Gilmore and Andrew Wasyluk.

Welcome to the Preacher Man, a swinging 60s Soho joint where the kids dance the night away and dare to dream of love, while the Preacher Man himself dispenses advice to cure even the loneliest of hearts. Directed and choreographed by Craig Revel Horwood, this sparkling new production starring Diana Vickers – which runs at the Sunderland Empire from 19th September until 23rd September – celebrates the timeless music of Dusty Springfield with three witty and touching interlocked tales.

What’s the best way to celebrate your 150th birthday? Well, you can’t exactly go wrong with a stunning new production of a timeless classic from your very own production company! Yes, Tyne Theatre Productions are back after their spectacular take on Little Shop of Horrors, and this time they’re taking on West Side Story! The classic tale adapted from Shakespeare’s Romeo & Juliet and transplanted into 20th Century America features some of the best-known songs in musical history, and is guaranteed to get your toes tapping. Saturday marks the last day of the run, but make sure you catch it! The production begins on 20th September!

Are you signed up to Wynyard Hall’s first ever 10K run? If so, you’re in for a treat! Muddy Roads are offering a unique chance to test your fitness as well as take in some of the beautiful parkland around Wynyard Hall. Running deep through the beautiful forestry and alongside the enchanting Hall itself, this is a route that no lover of long-distance running will want to miss out on. Hopefully this won’t be the last time you get the chance to experience it…