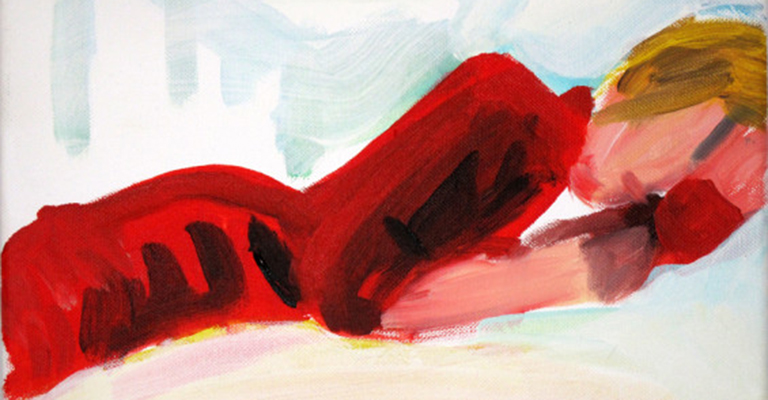 It’s a timeless classic, and it’s finally back in the region! Andrew Lloyd-Webber’s thrilling, record-breaking musical CATS comes to Sunderland Empire until 24th September, presenting its superb blend of fantasy, drama, music and verse that’ll blow you away. You won’t want to miss this chance to see one of the longest-running shows in West End and Broadway history – it’ll live long in the ‘Memory!’

The Kenneth Branagh Theatre Company are currently in the middle of a season of live cinema, beaming their performances of Shakespeare’s work straight into theatres and cinemas across the country. The latest in this series is a new vision of Shakespeare’s heart-breaking tale of forbidden love. This adaptation reunites the stars of Branagh’s acclaimed version of Cinderella, Richard Madden and Lily James, and also features Sir Derek Jacobi as Mercutio. Rather than having to travel to see this stellar line-up though, you need only pop to the comfort of the Gala’s cinema.

Currently, the Laing Art Gallery are hosting a fascinating exhibition based on Alice In Wonderland and have been running a series of guided tours intended to help illuminate the works in the installation. Wednesday, though, is your final chance to be guided around the exhibition by curator Amy Barker, who will no doubt astound you with her knowledge, and be thoroughly entertaining at the same time. This won’t be your dry gallery tour, it’ll be a lively exploration of what’s on offer.

Ever wondered what a production that’s part-gig, part-theatrical production would be like (we’re not talking rock operas here either)? Well, now’s your time to find out! Ex-Futureheads guitarist Ross Millard, Maria Crocker of The Letter Room and Alex Elliott of Northern Stage have come together to create a brand new experience that examines peoples’ emotional relationship with music. Every show features a house band of ex-players so you might be in for a surprise!

Last year and at the beginning of this year, Northumberland County Council led a project alongside the Northern Poetry Library to encourage people to write their own poetry. Those poems then formed a part of Woodhorn’s ‘Storehouse of Words’ exhibition, which revealed the story of the Library and explored the connections between words and life. Now those very poems have formed the basis of yet another brand new exhibition of letterpress prints made by North East printmakers. This fascinating exhibition, running until 6th November, forms part of this year’s International Print Biennale and will be love by fans of art and literature alike.

Fancy a double bill of dance on a Saturday night? Of course you do! Dance City are hosting two intelligent and athletic dance duets on Saturday from the award-winning Rosie Kay Dance Company. ‘K’ is based on the work of Dutch-Italian choreographer Emio Greco, and follows his graceful, long-line patterns. Meanwhile, ‘Motel’ is inspired by a series of paintings by Huntley Muir, and shows the lives of a man and a woman occupying separate motel rooms. Could they have a future together? There’s only one way to find out…

It’s not often you come across an artist you can claim to have developed a whole new way of creating art, but here we are: Tina Webb has mastered the art of screen printing, which she calls ‘meagre painting.’ It means that an image is built up through screen-printing small amounts of coloured enamels on to glass, eventually creating a detailed and colourful print. As part of the International Print Biennale, Webb’s work will aptly be on display at the National Glass Centre, where she’ll be showcasing portraits of individuals that have been influential in her career.