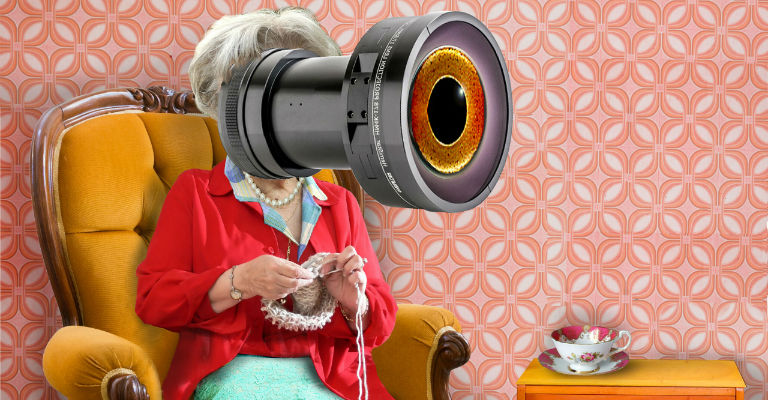 Woodhorn Museum is inextricably linked to its own coal mining heritage, and so are David Watson’s works. The artist creates paintings that resonate with the museum’s past, but also reflect on the harsh labours of steel making and shipbuilding, two other industries incredibly close to the region’s heart. Evoking the work of the Pitmen Painters, Watson’s latest exhibition shows the realities of the different industries and reflects on a bygone era. It’s running at the museum until 5th March 2017 too, so there’s plenty of time to sit and contemplate Watson’s works.

Alreet pet? Danny Adams, Clive Webb and Chris Webb are all back for the most Geordie panto around! This time the trio – with a little bit of help – are performing the most magical panto of them all, Cinderella, but this will be no ordinary show! The production is set to be packed out with special effects, family friendly comedy (with a bit of wink-wink cheeky innuendo thrown in for good measure), as well as pumpkins and a few mice (don’t worry, not real mice!) Will Cinderella make it to the ball? Only one way to find out…

Nowadays, we’re constantly being captured on camera. Even if you’re not one for taking selfies or posting updates on Facebook, chances are you’ve been caught on CCTV a fair few times already today. Theatre Alibi’s new production Fish Eye takes that concept and puts it into a much more personal context. It follows Pam, who already has a bit of a dodgy opinion of her neighbours. But when her Elizabethan sideboard mysteriously disappears, she becomes a one-woman MI6 determined to catch them in the act. Like an Alan Bennett play, Pam tells her strange but funny tale, accompanied by live music and video footage. Will you unearth the mystery?

Sean Lock isn’t known for being particularly serious. Sure, he’s a bit cynical now and then but he also has a pretty light look on life that’s endeared him to many, particularly thanks to his role on popular panel show 8 Out Of 10 Cats. Perhaps that’s why his latest foray is called ‘Keep It Light’ – and in these slightly uncertain times, we definitely need someone to do that! The show sees him tackling everything from parenting and his new found love of ballet, and his unique ideas for children’s novels. If you want to get away from comedians talking about politics and public schools, Lock is the man for you.

Giving birth to a child is one of the most glorious experiences a woman can have – and unfortunately, sometimes it doesn’t always go as planned. Dr Emma Cheatle, of Newcastle University, wants to collect peoples’ experiences of childbirth, whether they’re good or bad. She’s inviting people to write down their experiences or make audio recordings about what childbirth was like to present honest research to the rest of the world. They’re being included into this interactive exhibition, which links into the Laing’s current showing of sculptor and painter Rosie Morris’s work. It could be beautiful or challenging, but you’ll never hear the experience talked of in such a frank and open way.

Bishop Auckland Town Hall’s panto this year is set to whisk you away to mythical Arabia on a magic carpet, where the evil Abanazar has tricked Aladdin into retrieving a magic lamp for him. Aladdin has plans to marry the beautiful Princess after finding the lamp, but Abanazar has other ideas… This family treat also features the slapstick comedy of PC Pong and Aladdin’s ridiculously crazy brother Wishy Washey, as well as a few magical illusions and a wealth of modern pop hits!

It just wouldn’t be Christmas without our Joe! Following hot on the heels of his ‘Evolution’ tour, McElderry is back in the region for another Christmas-themed show; it’s becoming a bit of a tradition! His latest festive treat ‘Driving Home for Christmas’ is a special celebration of the time of year, which he’s sharing with the region closest to his heart. Expect a bunch of Christmas hits from the much-loved singer, and prepare yourself for a reet good singalong!