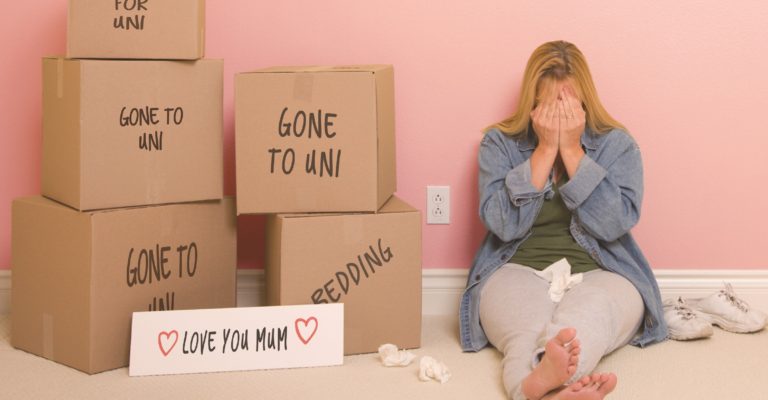 The Commitments has just finished a superbly successful two year run in London’s West End. Do you need more persuading to go and see this feel good celebration of soul? Well, it features more than 20 soul classics performed live on the stage (including ‘River Deep Mountain High,’ ‘Papa Was A Rolling Stone,’ ‘Reach Out,’ ‘Uptight’ and ‘Knock On Wood’) and ties it all together with a story adapted from the novel by Booker Prize-winning novelist Roddy Doyle himself. Make a commitment to see The Commitments before it ends its run on 11th February: you won’t regret it!

BAFTA-award winning writer John Godber returns to the Gala this week for what’s set to be another funny and heart-warming experience. The Empty Nester’s Club is the story of Vicky Barret, which is filled with empty bedrooms, Fresher’s Flu, boyfriends, (very) long goodbyes, motorway service stations and numerous trips to IKEA for some cheap flatpack furniture. If you’ve ever flown the nest – or experienced someone who’s set out on their own for the first time – then you’re invited to the first meeting of the club!

Based on the novel by acclaimed writer David Almond (best known for his hit ‘Skellig’), Heaven Eyes is a typically gritty but poetic story about young people trying to make their way in the world. Three orphaned teenagers run away from their children’s home and set sail down the River Tyne on a raft, only to get stuck and meet a mysterious stranger known as Grandpa. Featuring original music and video passages, Theatre Sans Frontieres bring their imitable storytelling style to the production, filling it with poignant moments and humour that will touch your heart.

Get ready for the ride of your life! Running until 12th February, Astravaganza Entertainment are back to tell the tale of three friends on an unpredictable quest to find love, their outrageous costumes and one very beaten up bus. Based on the smash hit film, Priscilla Queen of the Desert also features a whole host of disco classics that’ll have you dancing in the aisles, from ‘I Will Survive’ and ‘Hot Stuff’ to ‘Boogie Wonderland’ and ‘Go West.’ Are you ready to go on a magnificent voyage to the heart of fabulous?

With his band T-Rex, Marc Bolan catapulted himself to the status of rock legend. It’s now been 40 years since Bolan tragically died in a car accident, but the band has remained as popular as ever, gaining even more fans along the way. For 20 years, T.Rextasy have been performing the hits of the seminal band, transcending the title of mere ‘tribute band’ to become a phenomenon in their own right, often being hailed as one of the best tribute experiences anyone could hope to see. When they play hits such as ‘20th Century Boy,’ ‘Get It On’ and ‘I Love To Boogie,’ you won’t be able to believe you’re not actually seeing Bolan and co on stage!

Perhaps you’ve been looking around the house and noticing a few bits of furniture that are looking a little bit worse for wear. Your natural reaction might just be to throw it out and get a replacement, but there is another way. Wynyard Hall are offering you the chance to breathe new life into your old pieces of furniture with their shabby chic workshop. Led by Karen from Woodpile, a Durham company who specialises in ‘upcycling,’ the workshop asks that you bring along a small piece of furniture so you can learn how to turn an ugly duckling into a beautiful swan once again. Who knows? You might go home and give all your furniture the same treatment!

Kids between 8-12, do you need somewhere to take your adults on a Sunday where they won’t be getting into a huff and can let you have a laugh in peace? If so then the kids comedy club at The Stand might be just what you’re looking for. While you’re having a right old giggle at storytelling, jokes, poetry and some really stupid science (there’s probably some gunge involved), the adults can have a bit of a laugh too (they are big kids themselves after all). Why not take part in something the whole family can enjoy?