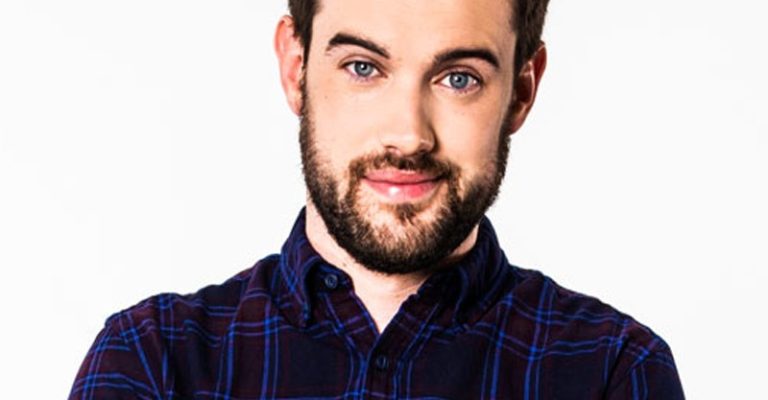 Every year The Doonan Family Band make their way down to Arts Centre Washington to play one of their memorable gigs. And why should 2017 be any different? The Hebburn natives are back with a bang to ring in the New Year, playing Irish classics that’ll have you dancing and, of course, there’s set to be plenty of witty banter as well. What more could you want? Well, they’ve even brought along some of the third generation this time round, just in case all that wasn’t enough. Looks like this is one tradition that won’t be ending anytime soon…

A new year can only mean one thing: a brand new term of Little Artists at the Laing Art Gallery! The venue’s weekly sessions for little ones aspiring to be great artists is back after a couple of weeks’ hiatus, with an apt theme of ‘A Starry Night’ in tow. Across the coming weeks the sessions will be focusing on everything from birds and Chinese New Year to arctic animals, portraits and a special Valentine’s group. It’s the perfect way to boost your child’s burgeoning creativity!

Did you manage to catch the Royal Shakespeare Company’s exquisite production of ‘The Tempest’ last year? No? Well here’s one last chance to see it in action. The RSC are beaming their performance of the classic tale to screens across the country, and you can see it at Witham Hall this week. If you’re not familiar with ‘The Tempest,’ it’s the tale of Prospero, a magician who can bend the elements themselves, who creates a vast magical storm which causes his enemies to be washed up on a mysterious island. This production features technology that helps to create a bold new reimagining of Shakespeare’s play.

The South Shields Museum have landed themselves a spectacular spotlight loan straight from The British Museum. On display until 26th February, the hunter from Naukratis is a bit of an unassuming statue at first glance, but this Cypriot sculpture actually hides a wealth of fascinating history. Linking to the Mediterranean port that the Egyptians built in 7th Century BC, the statue is inscribed with the Greek name ‘Kallias,’ who dedicated the object to Aphrodite at the town’s sanctuary a century later. It’s an object that’s worth seeing for its vast historical importance, and as an insight into art and trade from hundreds of years into the past.

He’s probably best known for his role in ‘Bad Education,’ his appearance on the Royal Variety Show or as a panellist on the hit show ‘A League of Their Own,’ but Jack Whitehall is also a multi-award winning comedian in his own right. This time he’s proving that point as he’s at large on his biggest-ever UK tour. And it’s set to be pretty massive. While Jack is a hoot in any situation, it’s on the stage where he really shines and this latest foray into stand up should prove to be his most dynamic and rib-tickling performance yet!

We might be more used to seeing some of the wonders of the universe now, whether it’s on the TV or in spectacularly hi resolution photographs. But would we ever be able to see such stunning images if there weren’t some equally amazing telescopes in the world? This new exhibition at the Life Science Centre – which runs until 23rd April – invites you to visit the modern age of astronomy, examining both land and space telescopes and how they work using scale model replicas. This stellar exhibition is a journey through time to look at some of the world’s most powerful lenses, and some of the great minds behind them.

If you end up missing it on Saturday, don’t worry because there’s a second chance to help build Newcastle through the power of Minecraft on the Sunday! With your child’s help the Discovery Museum are attempting to use the popular PC crafting game to create different versions of the city, from Medieval times to the distant future – working in pairs, can your kids construct the town as it once was (or maybe will be?) Get ready to craft…