YOUNG CREATIVES GET A GALAXY OF OPPORTUNITIES WITH TOUR DE MOON…

Posted on January 17th 2022 by Whats on Northeast 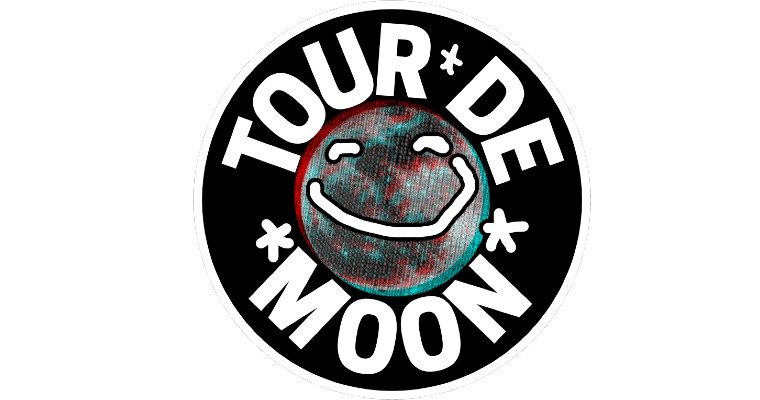 Tour de Moon is a “cosmic celebration,” specifically focusing on night life and nighttime culture taking place in four cities in May – including in Newcastle.

And now anyone aged between 18 and 25 can apply for a bursary to participate in the event, giving them the opportunity to showcase their artistic skills.

Around 850 bursaries are being awarded nationwide as part of the project, ranging from £100 up to £25,000 for submissions covering everything from digital art to music and writing.

But anyone wanting to take part needs to respond fast – with the closing date of 27 January looming on the horizon.

Tour de Moon has eight distinct strands, including Moon Experiences which will be a series of live, immersive experiences, Moon Music, Moon Hotline – connecting to the moon through interactive experiments – Moon Sports and Moon Cinema which will feature specially commissioned films.

Moon Bar will be a forum for discussion, while Moon Press will see underrepresented writers and artists getting the opportunity to publish their work in unexpected ways.

The event will also include Moon Convoy, a travelling parade which will move around the country and end with a grand finale in London.

The ambitious project is the brainchild of artist, designer and filmmaker, Dr Nelly Ben Hayoun, who is the founder of NASA’s International Space Orchestra and has collaborated with such well known names as Noam Chomsky, Damon Albarn and Massive Attack to name but a few.

She has worked extensively with scientists and engineers to devise memorable events and experiences and is now putting this expertise into the creation of Tour de Moon.

The aim of the festival is to connect people through a number of thought provoking and memorable events, covering all aspects of the arts and giving North East creators an exciting platform to showcase their work.

“This is a fantastic opportunity for young people from Newcastle and across the rest of the region to be involved in something very special,” said Ayanna Blair, of Tour de Moon.

“It’s open to any nightlife artist, performer, scientist, digital maker, makers of new worlds, playwright, or creative – professional or amateur – who can be inspired by the moon.

“We just want people who will enjoy the challenge of being involved in something truly unique.”

The Newcastle locations for the festival will be announced in the near future but anyone who wants to apply for a bursary should visit the website at www.tourdemoon.com/apply.

Tour de Moon is part of Unboxed:Creativity in the UK 2022, which is a celebration of creativity taking place across the UK from March to October.